Do you ever look back at the holidays, wipe your brow and just sigh? I mean, it’s beautiful, lovely and fantastic to see family and friends, but exhausting all at the same time. It was a great experience. I had plenty of time with my family and was able to rest up for another busy and bustling year ahead and for that, I am grateful.

This year, I was able to take some time to capture the moments (sometimes with just my iPhone) but it tells the story all the same. I’ve the shared our first holiday video with you below. It’s a glimpse of how we celebrate Christmas with family.

A few annual traditions we participate in: 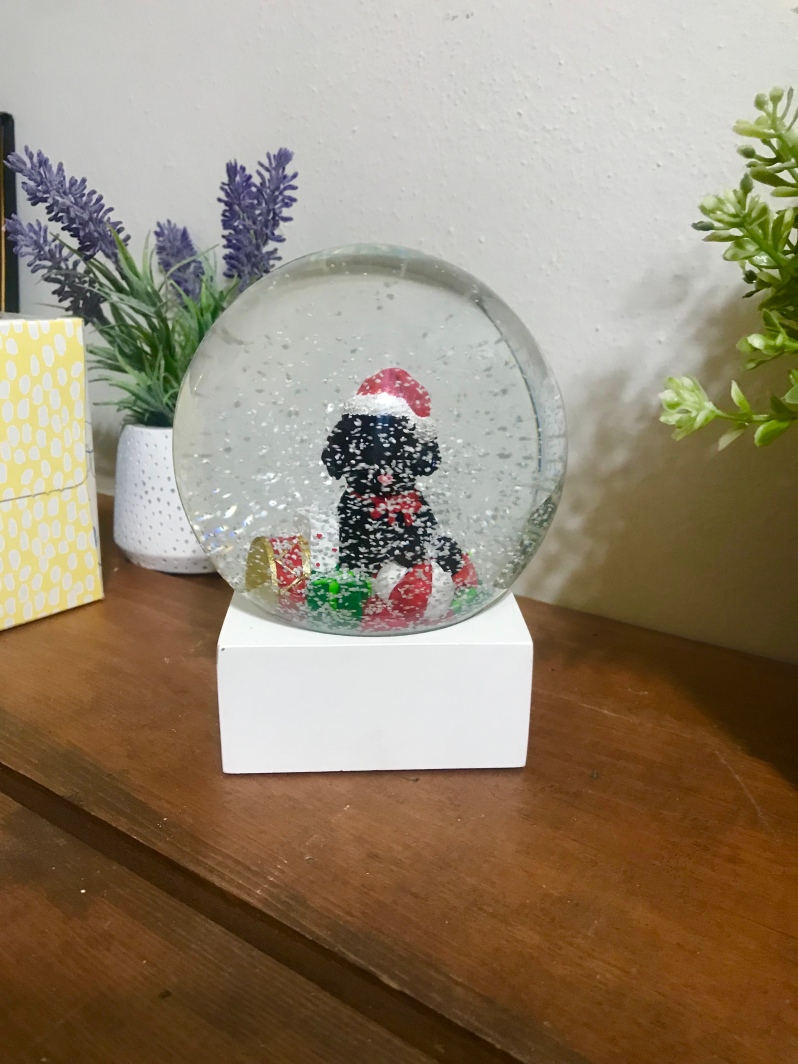 What are your family tradition(s)? Do you have any unique traditions you’re willing to share?

If you have any questions for me, please contact Kerri Kava at 1MinnesotaMom@gmail.com or on social media at:

To read from the beginning of Carter’s Intensive Feeding Program, click here.

Day 8 was a hard day. Carter continues to be challenged more and more each day. As soon as something comes easy to him, they move on to something harder (kind of like most schools). No longer is his food cut and defined for him. Instead, his food is presented on his plate the way it would be at home or at a restaurant. I can help him cut his food if he asks, hand-over-hand, but he needs to practice cutting it himself.

Today was supposed to be the first time he was able to go to the cafeteria to pick out his food. Unfortunately, we didn’t eat over there since the air conditioning on that side of the healthcare facility went out. With 90 degree weather, you can imagine how hot a cafeteria is. We grabbed our food and went back to the ‘west-wing’. Breakfast was hard because he had some new challenging food.

He really liked the yogurt and pears, but the potatoes and bacon were a real challenge for him. His breakfast meal shortly after the video above was the first time he ever ‘timed-out’ of a meal, which means they capped his time at 1 hour. He is doing a great job at trying foods, but he chews for too long because he doesn’t want to swallow.

His second and third sessions went great. He did awesome and finished his breakfast meal. At snack meal he had a whole cheese stick and a few apple slices (his new favorite).

His afternoon meal at 4 p.m. was another full 4 ounces of food. I was surprised they wanted him to eat so much at 4 o’clock but they were trying to get another session in. He did really great, but didn’t finish his baked beans. So we took those home. We let him eat supper a little later, because I think he was pretty full.

We’ve never seen him eat so much food in all our lives.

Supper could have went a little better… it took him over an hour, but there are so many distractions at home (ahem, Coop and Mac). However, this is real life and he needs to learn to eat despite his environment. At this point, he’s doing a great job eating and trying everything, he just isn’t eating very quickly.  A full hour for every meal probably isn’t realistic. So we are trying to improve this.

The funniest part of the day:

During his session meals, we are supposed to eat with him. Which is actually a little awkward since there are people watching from the other room. I’m sure it’s more awkward for Carter since he’s been doing this since the beginning, but he needs to eat so we don’t have to come here anymore!

So I’m eating the thick chewy bacon like Carter was supposed to be doing and he looks at me with all sincerity and says, “Is that dog bone?”

I lost it. I tried to keep it together throughout the program, but I stopped and laughed. It was too funny.

We talked to Carter’s doctor prior to leaving and we shared that since he was eating all his food and only needed to work on increasing his time that we feel like it’s time to be discharged and luckily she agreed. So we are shooting for discharge by the end of the week. Yea!

I guess Carter is getting is his graduation container of bouncy balls real soon!

To read about day 8 – the final day of his program, click here. 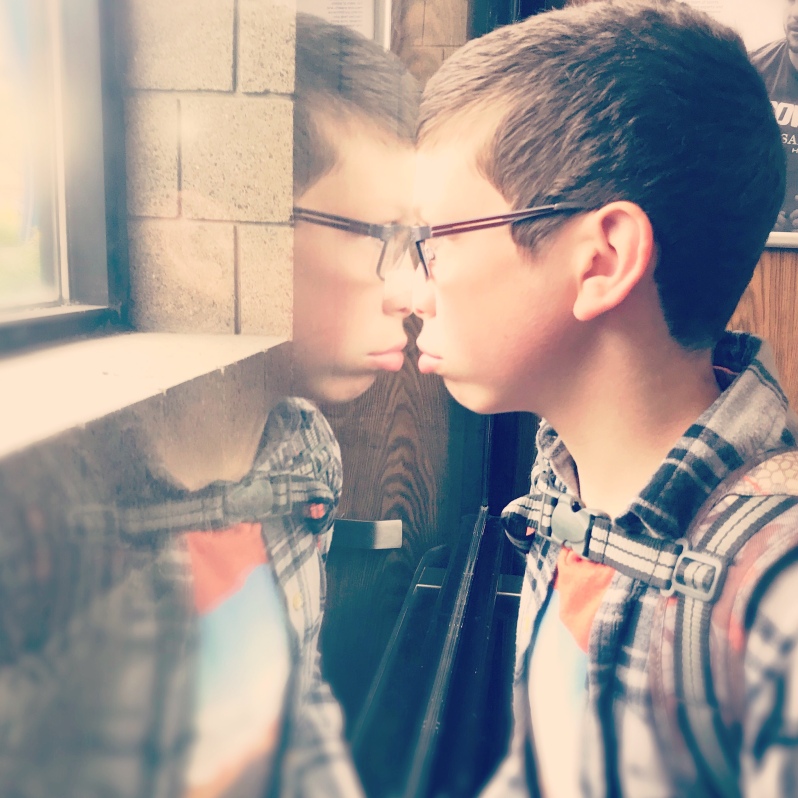 Yesterday was a hard day. It was his first session with 10 bites and wow is that so much more difficult than 5.

The sessions are now considered Parent Sessions where I’m working with him to share the rules and expectations rather than the technicians.

Currently he is allowed 30 minutes to eat 10 bites. That time will start to decrease as he progresses.

He’s making progress though and we are ready for a weekend.

Bring on the swimming and brother time fun.


Today is all about the vlog. Check out Carter’s update above. He was pretty excited to go visit family afterwards, so he was a little more goofy than normal.

The point of the vlog post is to really thank everyone for the support and encouragement. I let him read those and that has really helped him. Keep the comments coming and I’ll show them to him tomorrow. After he read them, he looked up and said, “Blog? I never heard of that word before. That is funny. Ha Ha Ha Ha Ha.”